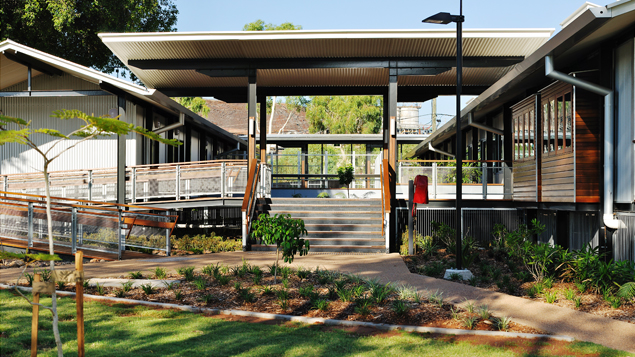 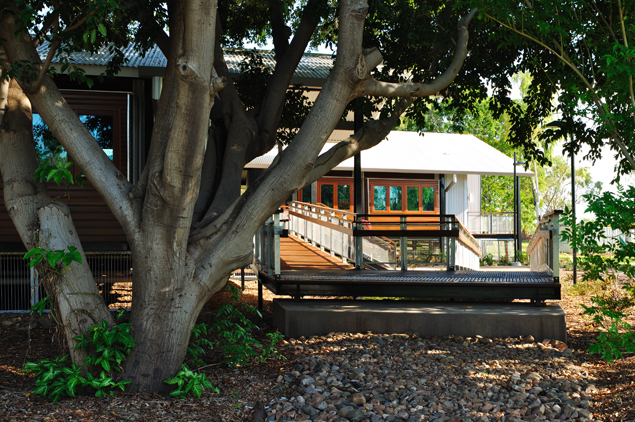 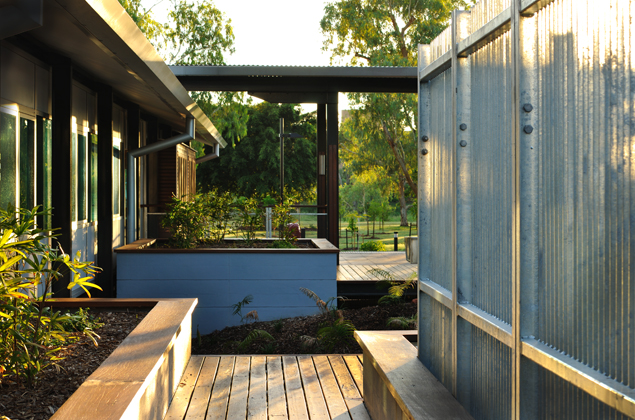 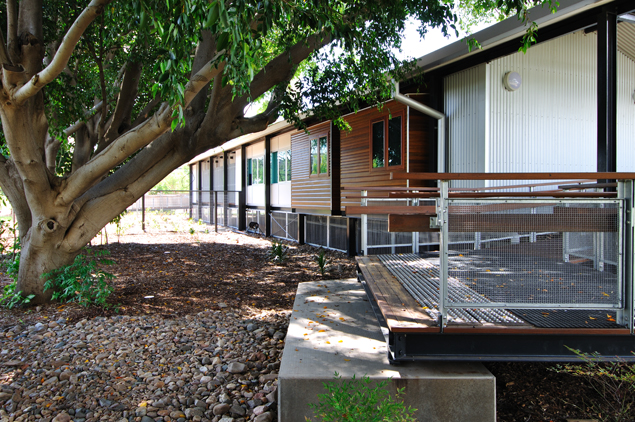 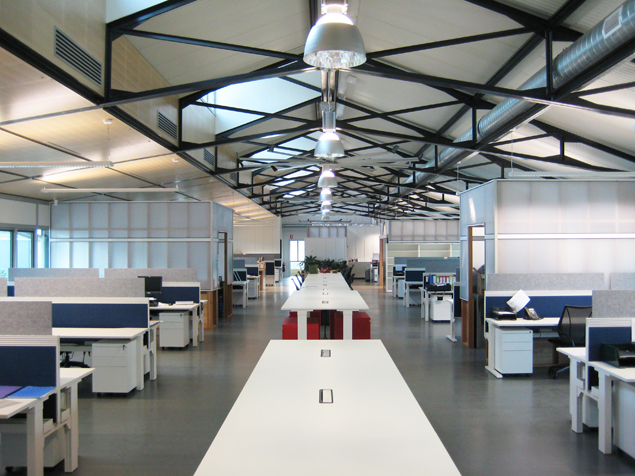 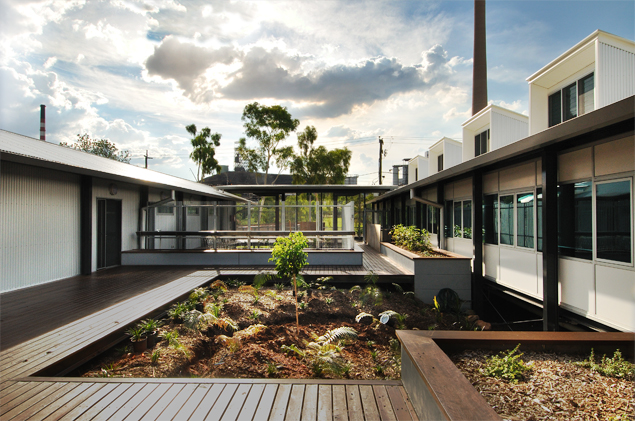 A project consisting of prefabricated and flat-packed buildings, the Royal Flying Doctors Service Mount Isa Base was awarded top honours at the Australian Institute of Architects’ 2012 North Queensland Regional Architecture Awards. It received a Regional Commendation and the Walter and Oliver Turnbridge Award for Building of the Year. Planned around a courtyard, the buildings are designed to reduce energy use through orientation, natural light and ventilation. The courtyard provides cooling and visual amenity, allowing segregation and security between office and clinical areas, and easy after-hours access to meeting rooms and amenities.